Being an everyday American right now comes with its challenges and here are some harrowing things to ponder on.

For those Americans in employment, close on 80% report living from pay-check to pay-check.  Further, roughly 50% of Americans have savings of less than $1,000.00.  And to add to this frown-forming set of worries, 13% of Americans, that’s around 43 million people, live in poverty.

If that doesn’t have you making a strong cup of tea to try and make sense of all that, take on board that last year, 72,000 Americans died of narcotics abuse.

And, cruelly, American parents wave their kids goodbye at the start of the school day and try not to think too much if their town’s school is going to earn the unwanted title of the next Sandy Hook on prime news that evening.

I’m sorry, but maybe your tea just became a shot of JD?

The US has always been seen as a Land of Opportunity and that “Shining City on a Hill.”  After the Second World War, as American global pre-eminence emerged and European power waned, newly independent countries of Africa and Asia looked to the US as a beacon of hope and inspiration for example.

Now African countries are, allegedly, referred to disparagingly by the current President, walls are proposed and fear of the malign intentions of both enemies and, bizarrely, allies, are trumpeted across the airwaves and social media.

This siege mentality way of thinking, presently emanating from the Oval Office, is absolutely the last thing that the American people need right now.  It is reinforcing fear, resentment and a “this is what life is meant to be like” mind-set – nasty, brutish and short (with apologies to Thomas Hobbes).

The US is best when it leads, best when it engages, and best when it offers optimism, not fear and pessimism, to the both its own people and those around the world.

Making economic and social readjustments in the US, such as curtailing the greed of bankers and Wall Street, or common sense gun reform, is not, as so many detractors like to say, “socialism” or “anti-American” or any other negative epitaph that can be conjured up.  It’s helping the many, not the few.

Rather, it’s making the American dream return to being a dream and not something resembling a nightmare for so many. 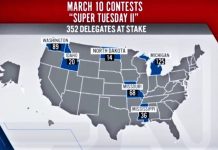 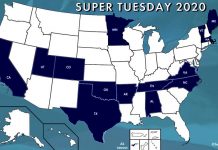 Biden Blowout in South Carolina: Is The Sanders Express Delayed or Derailed? 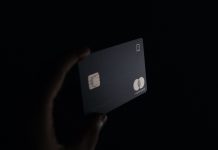 US Healthcare or Wealthcare? 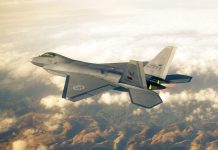 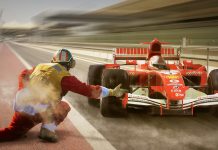 The Racecar Science Behind the Car you Drive 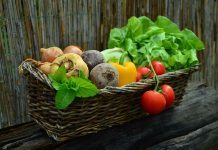 Be first to find out important news!

Biden Blowout in South Carolina: Is The Sanders Express Delayed...

Take the First Step in Assessing Your Financial Situation